Competition escalates for the Czech fuel customer this year

Competition escalates for the Czech fuel customer this year

The MOL company is entering the Czech market becoming the second largest player in the gas stations market.

The Hungarian company MOL wants to overtake the traditional Benzina Company (owned by Polish PKN ORLEN) and take place as a market leader. About 200 of a total number of more than 6 500 gas stations will be rebranded in MOL corporate colors.

Gas stations like Lukoil and Agip, that MOL purchased last year, are going to disappear. 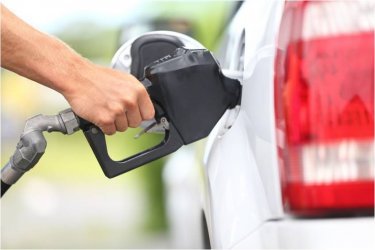 Czech Republic has Europe's densest network of gas stations for the population.

A hard competitive fight for three prosperous of the five target groups of customers is expected to begin. 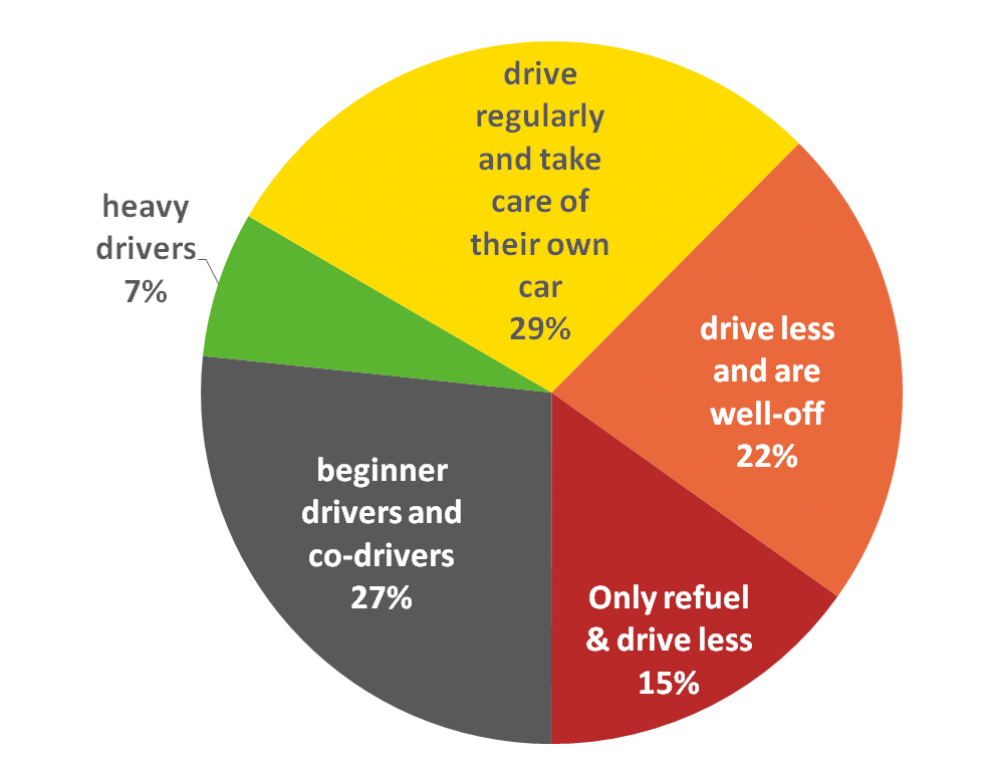 Heavy drivers who drive daily are one of the most economically interesting groups. 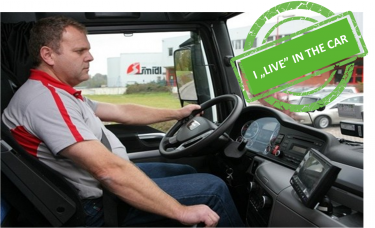 These people – mostly men – visit gas stations most frequently; they use all services (food, car wash, purchase of newspapers …) and fuel a full tank.

They are loyal to their preferred network of gas stations. They want high-quality fuel and a wide range of services. They are willing to pay more for quality.

It’s OMV and Shell that win this segment of drivers in the Czech Republic. On the other hand, these drivers avoid non-brand gas stations and traditional Benzina network.

You can attract them with quality and also with a good bonus programs for corporate customers and drivers.

Drivers who drive less and are well-off also have a great potential. In the Czech Republic there are 3 times more than the Heavy drivers. 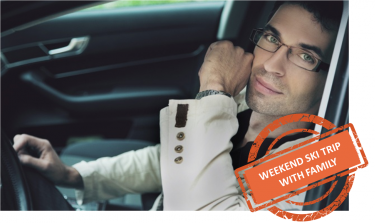 People from this group visit gas stations on average. They usually refuel and use restrooms. They are men and women living with their family, they have higher incomes and drive longer distances.

It’s difficult to get these drivers; they are not loyal to any brand. They are less price sensitive. On the other hand, they expect the standard of services at the European level and require the assurance of high-quality fuel.

The last of the prosperous segments are drivers who drive regularly and take care of their own car. 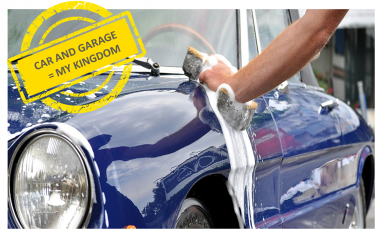 These people visit gas stations above average. Apart from refueling they use the gas station for service for their cars – they check tire pressure, make use of car wash and vacuum cleaner and buy car accessories. They usually have lower household incomes and live with a partner and children.

They don’t use one brand exclusively. They love cheap fuel so except for Benzina they often buy in the local Czech “low-cost” Tank ONO network and Lukoil which, however, ends in the Czech Republic.  They don’t trust non-brand gas stations.

The easiest way to get them is by offering a good price in an established network and also by a range of car care products and accessories. 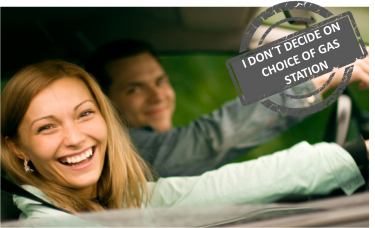 In this group there are slightly more women, younger people, students living with parents, or the blue collar workers with lower incomes.

They refuel significantly less often and do not have any preferred gas station network. They eat in the bistro, buy some food and newspapers. They don’t care for their cars and don’t buy car accessories.

Due to the fact that a considerable part of them is about to start their driving career, it’s a big probability that they will move to one of the prosperous segments. It is worth focusing on them right now, isn’t it?

Those who only refuel and drive less belong to the last group which is not much worth investing. 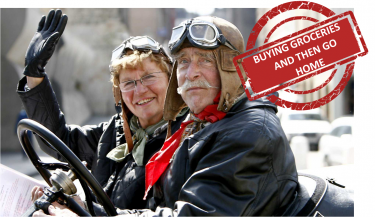 They are more often older drivers and pensioners living without children. They live in the countryside or in small towns.

They visit gas stations least of all. They use local non-network gas station or Benzina.

They pay just a little from their income for a car care and never buy anything other than fuel. They rarely refuel a full tank.

You can get them only by price and location near their residence.